The action packed story you need to read to believe 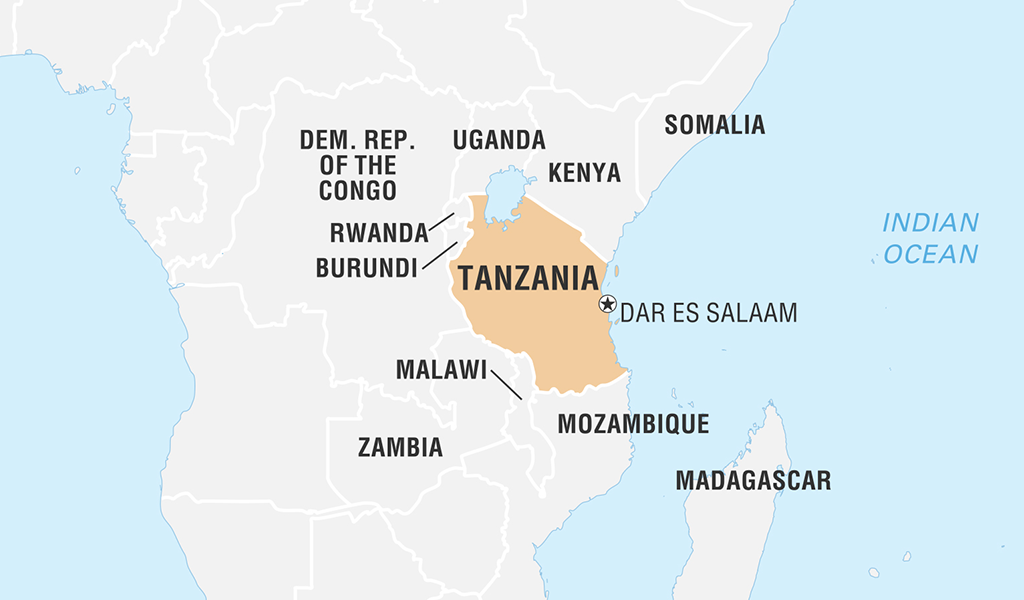 The action-packed interview by The Sydney Morning Herald in 2015.

In 2015, WA based Executive Risk Solutions, run by former Special Air Services Regiment corporal Scott Houston was announced in Sydney as the winner of the National Telstra Business of the Year Award and the Best Medium-Sized Business Award.

Built on the old SAS motto of “who dares, wins” – here is a little of the action-packed ERS story:

Two hundred metres below the surface of an underground Tanzanian diamond mine is not the most comfortable of places.

The space gets worse when a gunfight erupts and mercenary miners begin lobbing home-made grenades at you.

You can’t see a thing aside from muzzle flashes but you can hear plenty: ricocheting bullets, the clatter of arrows hitting the ground, or the shattering of glass jars containing explosives amid the shouted curses of the “Jangilis” – dangerous men who have drilled their way into your mine and are attempting to take over the ore body.

They have sandbagged their positions and put up gas curtains to prevent smoke or tear gas and they are armed to the teeth.

And your retreating security team is only permitted to fire back with rubber bullets.

Former SAS corporal Scott Houston found himself in that situation a mere four years ago.

“That was a first, that was bit different, That got the adrenalin going” Mr Houston said of the mine experience, a characteristic understatement for a man who spent 15 years in the army, 10 of those with the elite regiment.

“Executive Risk Solutions had been called in to assess the security situation on behalf of the mine operator. The Jangilis had been working from adjacent diggings. They were run by organised crime syndicates. They would dig parallel shafts and then head sideways through skinny little holes into one of our shafts. Then they’d attempt to take it over.

“It’s difficult to combat because local law insisted that lethal force couldn’t be used. Our security team only had rubber bullets for their shotguns and could be up against AK-47s.

“If they were up against locals, an explosive would be enough to scare them off, but if they knew there was an ex-pat down there they would put the explosive in a glass jar filled with nails and toss that at you.

“They become even more aggressive and will send forward an assault force. They know they can buy off the locals, but ex-pats are another proposition.”

Mr Houston’s team returned fire with their rubber bullets and extracted themselves, leaving the Jangilis in charge of a potential king’s ransom in diamonds that would be dug out by impoverished men for as little as $3 per month.

The team was lucky that day. On another occasion, a local security officer lost an eye and a hand.

To help his client combat crime on the mine site, Mr Houston developed a deterrent-based plan and recruited a small specialist, incorruptible, team within the security force.

“It was loosely modelled on the SAS. No one would know where they would appear. They would set up surveillance or listening posts and conduct random searches,” he said.

Mr Houston’s path towards ERS becoming a $20 million-a-year with 100 employees began in 1980 when, as young boy, he saw men in black abseil down the side of the Iranian embassy and crash through windows.

“It was the most exciting thing I’d ever seen and from that moment I only ever wanted to join the SAS,” he said.

In fact, Mr Houston still has a scrapbook that he kept from that day in which he charted the successes of the legendary regiment. It still holds pride of place in his office alongside another worthy piece of office kit; his chair is the ejector seat from a B-52 Bomber.

He joined the army when he was 18 and spent five years in Queensland with an infantry battalion before taking the demanding SAS selection course in 1993.

“There were a lot of guys fitter and stronger than me who didn’t make it. You have to really want it and I had for a long time,” Mr Houston said.

He passed selection followed by a further 12 months of intensive training that he said was even tougher before he settled on a speciality as an assault swimmer.

After 10 years with the elite regiment including service in East Timor, the Solomon Islands and Afghanistan, the SAS corporal said that his priorities had begun to change. It was time to leave.

For a time he helped train oil and gas workers in helicopter underwater escape training and sea survival. He was also approached to undertake private military contracting in Iraq.

Mr Houston then landed a senior security role with Argyle Diamonds that saw him in charge of investigations, intelligence gathering and security travel, a role that took him to many of the world’s glamour cities including New York, London, Geneva, Tokyo, Hong Kong and more.

Three years later a horrific motorbike accident put him in hospital for nearly three months. His femur had effectively gone through his pelvis.

“I had plenty of thinking time in that hospital bed,” he said.

Several months later an opportunity arose with a London-based crisis management company. The terms of the engagement led to Mr Houston establishing ERS as a sub-contractor.

This led to him being offered a contract with a mining company if he could supply security personnel.

“I never set out to become a manpower provider, but I thought if I was going to become one, I’d ensure that the people were the best calibre I could find,” he said.

“We started the original job on a six-week contract and were still there 18 months later.”

“My wife, Fiona, and I had just built a new home that we then had to mortgage to the hilt to begin buying vehicles and other equipment,” he said.

“Roy Hill now has one of the best emergency response teams in the Pilbara. They are full-time professionals whereas competitors are often still using volunteers or lowest cost service providers.”

Mr Houston has been gratified in the number of awards that ERS has collected including the 2015 WA Telstra Business of the Year and Best medium-sized business.

“I still think of myself as just a soldier, I’m just a grunt – how does this happen?” he said.

“I have to sit back and pinch myself.”

“We believe in the SAS motto ‘Who dares wins’ – and the better you plan and prepare and train the more you win,” Mr Houston said.