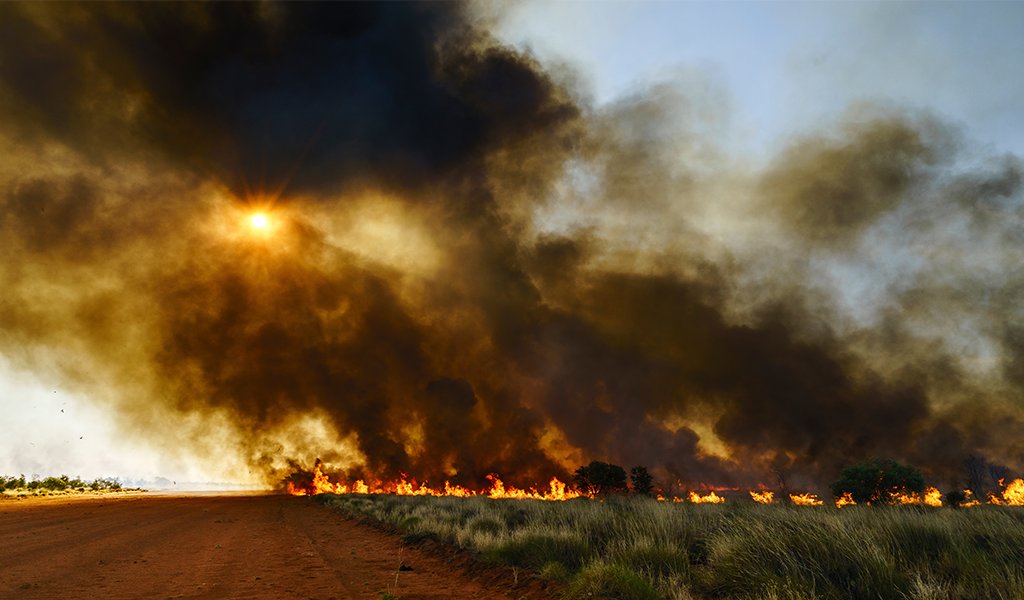 This year has certainly tested everyone around the globe. In Australia, last Summer was our first test with the 2019/2020 bushfires.

“There are some interesting facts regarding Australia’s recent weather”

Following months of severe drought and a period of record-breaking temperatures, several significant bushfires spread across Australia in late 2019 and early 2020. This was followed by major storms and flooding in the eastern states.

“These climate anomalies have created unprecedented testing of emergency management planning within Aged Care. The pronounced deficit in emergency planning has been stark. Noticeably, facility-based training has been somewhat redundant when faced with challenges such as emergency leadership, decision making under pressure and competing for resources across significant parts of state jurisdictions” he commented.

“By way of example, the East Gippsland fires that commenced late December 2019, quickly escalated to form several mega-fires. They threatened communities from North Eastern Victoria down to the South Eastern parts of Gippsland. There were several road closures, emergency warnings and ‘evacuate now’ orders issued. Fires burned over 1.2 million hectares in Victoria alone, with a “state of disaster” declared for the worst-hit areas between 2 to 11 January 2020″.

“During this time, the military dispatched troops, ships and aircraft to help relocation and firefighting efforts. This was particularly vital in the Mallacoota area when approaching fires resulted in road closures and evacuations to the coast. Tragically, there were 35 fatalities including four firefighters”.

“More than 11 million hectares (110,000 sq. km or 27.2 million acres) of bush, forest and parks across Australia burned. From Queensland to Victoria, Aged Care homes and Healthcare facilities were either considering evacuation or undertaking relocations during this time. This a stressful, resource-intensive task which at times can be extremely dangerous”, Craig commented.

Was your team affected by the recent Australian bushfires?

If not, have you considered what you would do?

Our newly launched ERS Global Monitoring and Control Centre provides clients with peace of mind in these volatile and truly uncertain times. So no matter when or where crisis strikes, you can be confident your teams are in the best possible position to respond.

Don’t leave it to chance. Contact our team and rest assured you’re in the best possible hands.