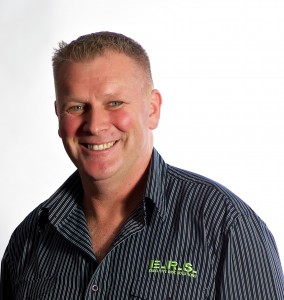 Scott Houston CEO and founder of Executive Risk Solutions has been nominated for the Ernst & Young Australian Entrepreneur of the year.

The 21 nominees were announced yesterday for the Western area region awards on Yahoo News (previously reported in Yahoo news).

Scott Houston was the winner of the WA Business News Rising Star Awards 2014 last year. Winning the E&Y Entrepreneur of the year would be a great opportunity for Scott to once again prove his dedication and leadership spirit to his clients and employees.

The regional awards will be announced on July 23 in Perth, with the winners competing for national honours in Sydney in October.