ERS Highlight: The incredible journey from Army Captain to Head of Strategy, Technology and Markets

Home / News / In the News / ERS Highlight: The incredible journey from Army Captain to Head of Strategy, Technology and Markets
arrow_back arrow_forward 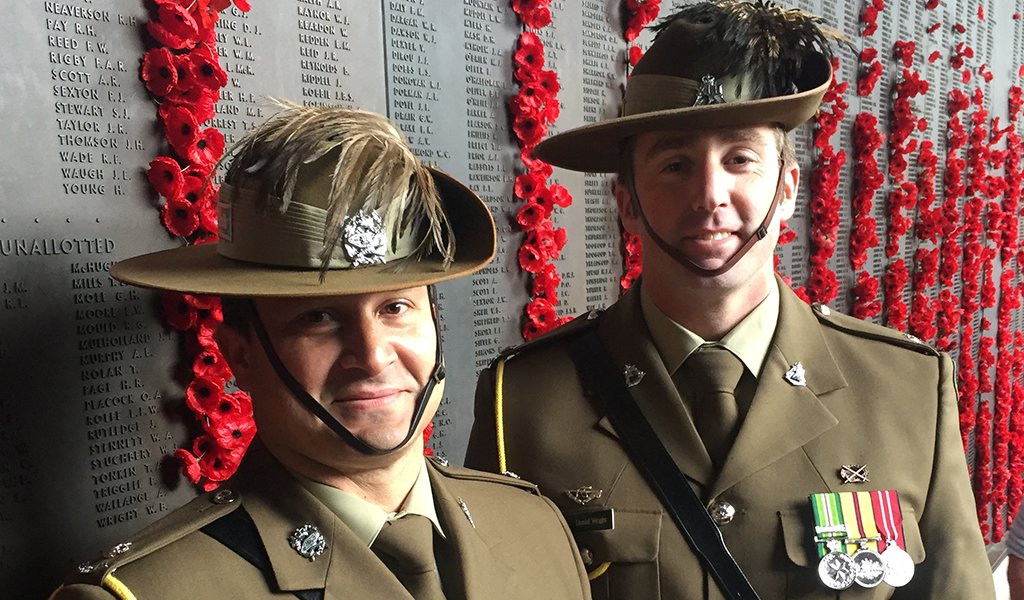 He’s one of the nicest guys you’ll ever meet and one look at his credentials ( which are as long as your arm ) and you know he’s the guy you want on your side if you ever get into a sticky situation. Here’s a look at the incredible career journey of ERS Head of Strategy, Technology and Markets, Daniel Wright.

After graduating from the Royal Military College and serving in the Australian Defence Force for ten years, Daniel joined the private sector as a management professional. He spent the better part of the next decade refining his specialist expertise across risk assessments, developing management plans and executing high profile infrastructure management. He has worked in some of the most remote, complex and harsh environments across Australia, Asia, Africa and the Middle East.

In 2014, Daniel joined Executive Risk Solutions as an Operations Manager, quickly becoming General Manager for the Australasian region in August 2015, Chief Operations Officer in September 2018, and the Director of Strategy, Technology and Markets in August 2020. His knowledge of remote area logistics is vast, and he has presided over contracts throughout Australia, from Groote Eylandt in the country’s north to Alice Springs in the centre.

A member of the Executive Team, his current role sees him manage and mentor team members across the companies global Security, Emergency Response, and Crisis and Emergency Management divisions. A huge role that requires many different hats. In what has been a challenging year for most, ERS has grown their workforce 16.6% and Daniel has certainly played a large role in that achievement.

“2020 has been so hard for so many people. At Executive Risk Solutions, we’ve been able to expand our global workforce which is something we’re incredibly proud of and it’s allowed us to provide jobs in such trying times.

We couldn’t have done this without relationships, industry partnerships and some really hard work.” commented Daniel Wright, Director of Strategy, Technology and Markets. 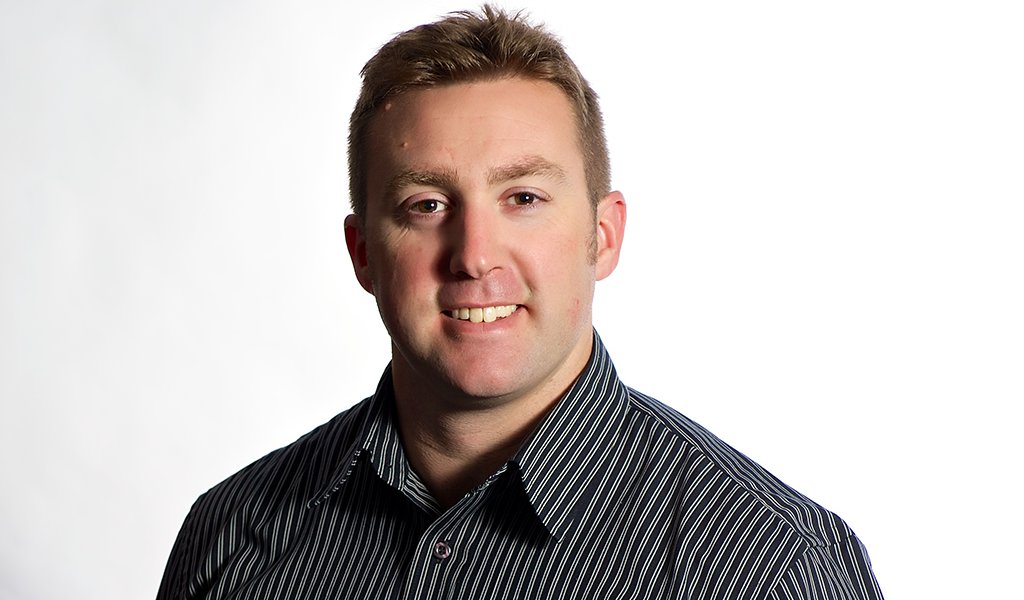 His strict military training is evident across everything he touches. A work ethic like you’ve never seen, Daniel pairs strong leadership qualities with a natural ability to mentor and guide. Since 2014, he has been pivotal in leading the diversification of the business, developing the staffing services division from 80 to over 300 and playing an integral role in client partnerships with Woodside Energy, Roy Hill Iron Ore, and most recently the Perth Cultural Centre.

In 2017, he led the business’ ADF support efforts which resulted in winning the Defence Reserves Employer of the Year Award. In 2019, he attended the Australian Command and Staff Course where he was awarded the Student of Merit and the Sir Thomas Blamey Memorial Award for his outstanding contribution.

A NATURAL MENTOR
Daniel has directly mentored more than 20 former ADF serving members across the business, led the placement of more than 40 veterans into civilian employment and directly motivated a number of ERS employees to join the ADF Reserves. Despite a highly demanding role, he is known within the company and within the industry to have an ‘open door’ policy. A quality that has been a game-changer not only in the development of others but in his own career and growth. 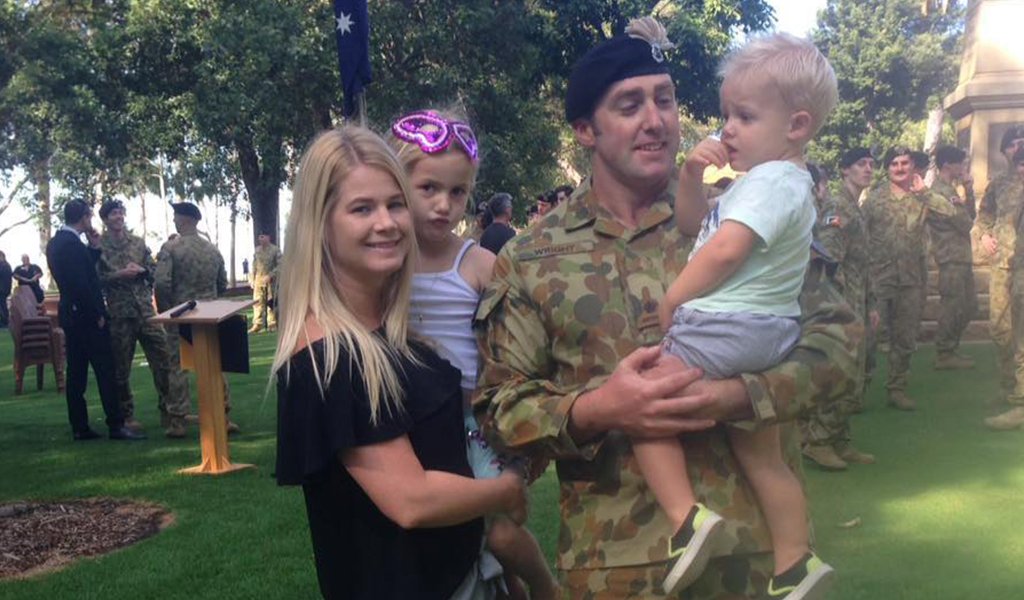 We took time to speak with his team and this is what they had to say:

“Dan interviewed me in 2015 for an Emergency Service Officer role for the resource sector. After the interview Dan called me and said that he was going to make me the supervisor instead. He saw great potential in me and knew my background as a veteran would allow me to excel in the role. Later in my career my wife got sick and I was unable to continue as a ESO supervisor. I had to come back to Perth and couldn’t continue doing FIFO. Dan created a new job for me at ERS as an Operations Manager overseeing the resources sector of the company. Dan saw the skills I had and believed in my potential. His direct leadership and mentorship over the past 5 years has allowed me to develop my corporate skills and has led me to be promoted to General Manager of Operations for ERS. He is a great mentor, friend, and dedicated to the development of Ex-ADF personnel.”

“When transitioning out of the army I was told of ERS’s commitment to placing Ex-ADF staff into employment. Before the interview with ERS, companies weren’t giving me a chance due to the lack of experience I brought to their organisation. I spent 8 years in the military but organisations didn’t understand the skills and experience that being a veteran could bring. Dan saw past my lacking resume and hired me into the organisation and gave me an opportunity to prove myself. He has mentored me over the past year and his open-door policy ensures that I always have someone to talk to when in need. Dan’s dedication to my development has been amazing.”