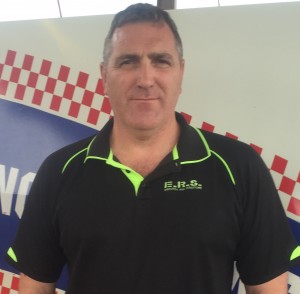 This week Darrell Morrison is sharing with us his story.

My previous career prior to my position at ERS, was as a private security/military contractor in Iraq where I operated for nearly 10 years. I was a Team Leader High Threat Diplomatic Protective Security Detail, for the U.S. State Department and for the Australian Embassy in Baghdad Iraq. I was protecting the Australian Ambassador and other Australian diplomats and dignitaries in country.

Throughout the years my focus has been to improve my skills and never stop learning. I now hold a Diploma in Security Risk Management, Advanced qualifications in CPP/High Threat CPP operations and other associated security qualifications. I also hold a Certificate of studies in Terrorism and Maritime Security from St. Andrews University Scotland, a Cert IV in Front Line Management, an Occupation first aid and a Fire Fighter operations certification.

I have now worked 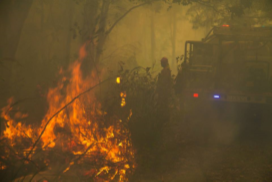 for ERS for approximately 2.5 years in an ESO role in Port Hedland. Outside of my job at the Port I have been a Firefighter with the Margaret River Volunteer Fire and Rescue station for over 5.5 years. We carry out all roles under the Department of Emergency Services (DFES) in Road Crash Rescue, Structural Firefighting internal/external , Scrub Fires, Asset Protection ,Hazmat , Ambulance Assistance for casualty extrication from difficult areas. Rescues in general are injured surfers, person/s trapped in chimneys, person/s falling from cliffs, animals from trees and drains and anywhere else they tend to get stuck (including kids at times). We also provide Fire and Rescue attendance for local Speedway at nights and appliance attendance for large local events (wineries and concerts). In addition we participate in school programs such as fire awareness for kinder garden kids, school leavers road crash demonstrations, we also participate in teaching emergency services cadets and many other community and station based events. 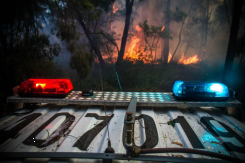 Our working hours differs from week to week and depend on what goes on. It is a minimum of 4 hours though. On a training night, more often than not our working hours can be 15-25 hrs a week and more when there are multiple jobs or long duration tasks/ accidents etc., or when we attend training courses over a weekend at the DFES academy in Forrestfield.

What motivates me the most being a volunteer firefighter is being able to help my community and those who visit our town. Being part of an amazing team and being able to help someone out of a situation and get them back to their families safely where and when possible is the best reward. The mist challenging thing as a volunteer firefighter is coming acros 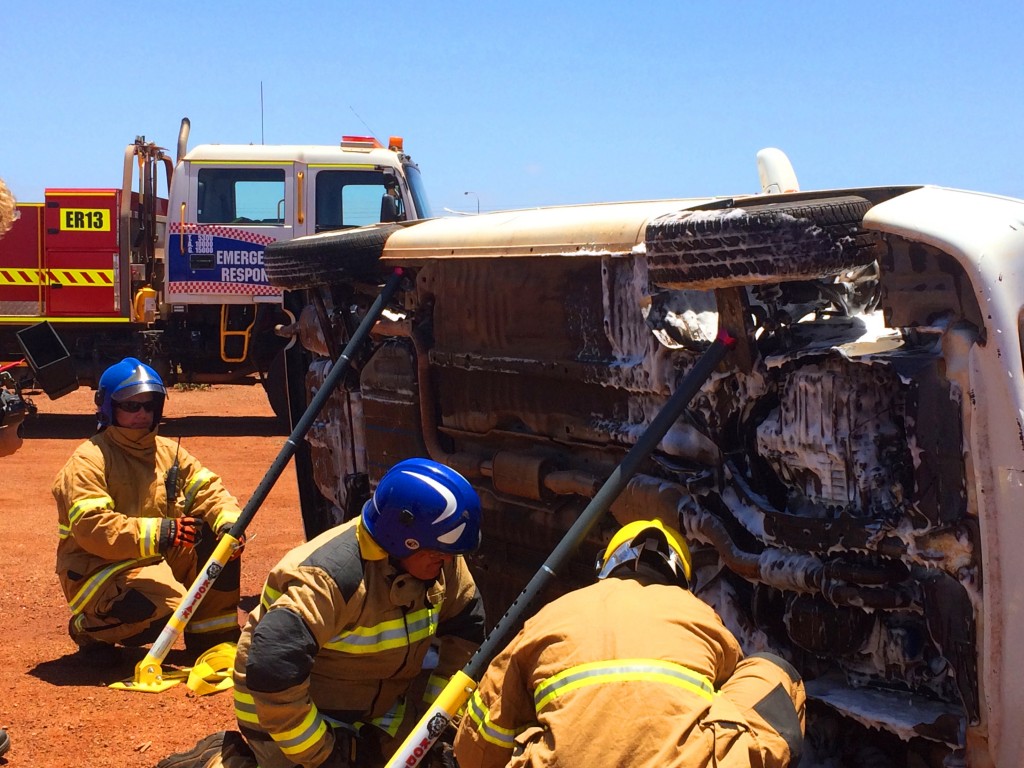 s accidents and people you know from the community.

One of my success stories is when we attended a two car collision on a dangerous stretch of road about 15 km outside of Margaret River in the early hours of one morning. As a result of the collision and impact, the young female situated in the front passenger seat who had taken most of the impact suffered from various injuries, the most life threatening being trauma to her head. After a successful extrication we later found out that for the type of head trauma she had most don’t make it to hospital. Those that do, tend to suffer severe brain damage! Miraculously this girl made it to hospital despite the odds. We don’t often hear how those we rescue are doing after an accident but this particular young lady who beat all the odds sent us a thank you card about six months after that night and although still recovering almost 1 and half years later she is on her way to having a normal life.

Surprisingly there are a lot of people who think we are paid firefighters . We indeed give our time for free and I wish people knew this about Volunteer Firefighters. We also have to do a lot of fund raising as well as receiving a lot of donations from the community to purchase things like a thermal imager and other essential equipment we need and that is normally supplied to a career station. 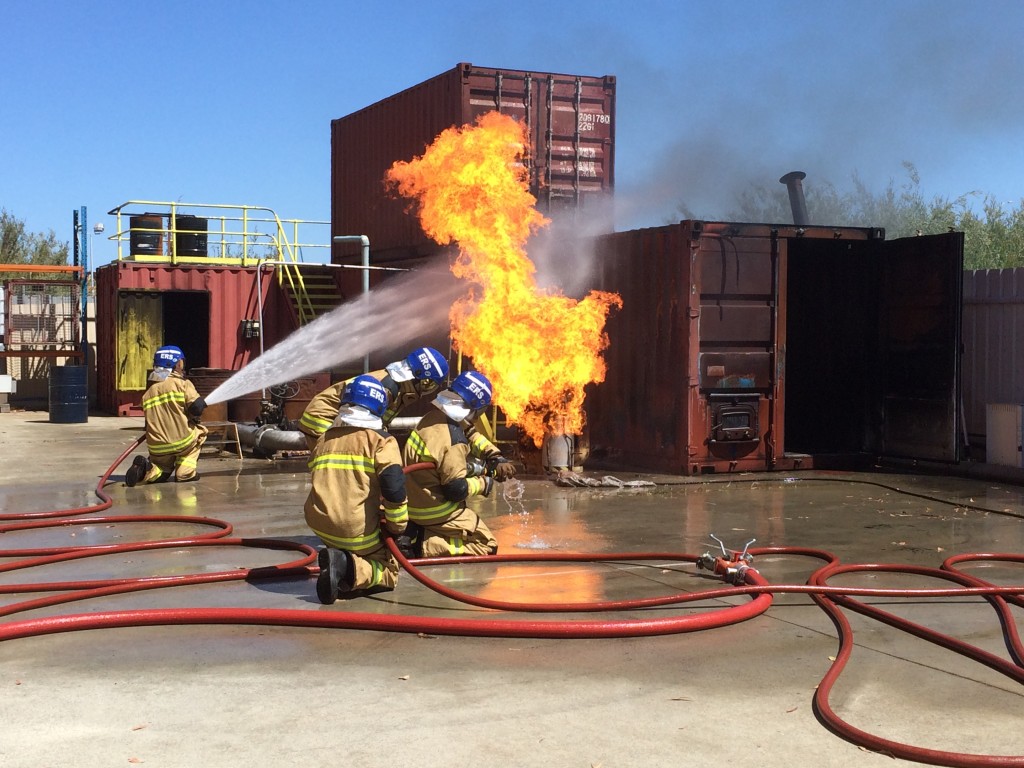 g several times when deployed to several scrub fires that have taken place in Port Hedland . I was able to share my knowledge and experience with those who had not experienced in those situations outside of a training environment. Taking back to my station the extra training I do whilst on shift at the Port has made me a more well-rounded and valuable asset to my brigade and to the wider community.