Executive Risk Solutions (ERS) is very honoured and excited to announce that the 2016 Tour de Gracetown (TDG) has been named the ERS Tour De Gracetown this year. TDG announced this morning that the naming rights sponsor for the 2016 Tour of Gracetown were given to ERS in appreciation of their support over many years. 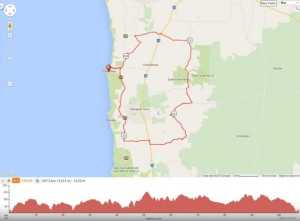 TDG is a fund raising charity ride event which supports local hospitals, the St John of God Foundation and Telethon Adventurers. TDG also donates to the South West Coronary Care and South West Cancer Service, both of which have been recently established at the St John of God Bunbury Hospital. They serve both public and private patients who have the benefit of not having to travel to Perth to get specialist medical treatment.

The 50 or 110 kms bi annual ride celebrated its 10th year anniversary last year. This year the event will take place in Gracetown on the 19th of March 2016.

ERS has been participating in the event for 2 years now however ERS CEO, Scott Houston, has been supporting and donating to the charity for a long time, notably last year after winning the Telstra Business Awards where ERS donated a portion of the award prize money ($5000) to the fund raising organisation. This made a total of $10,000 for the two rides in 2015. The remainder of the Telstra prize money went to the SAS Resources Trust, another cause close to Scott’s heart as he was a SAS soldier before embarking on his successful business career. The ERS team consists of 15 – 20 riders, including regulars, CEO Scott Houston and General Manager, Craig Hynes. ERS who invested in sponsored team riding kits last year, will proudly support the event wearing the ERS colors, with its trademark fingerprint! 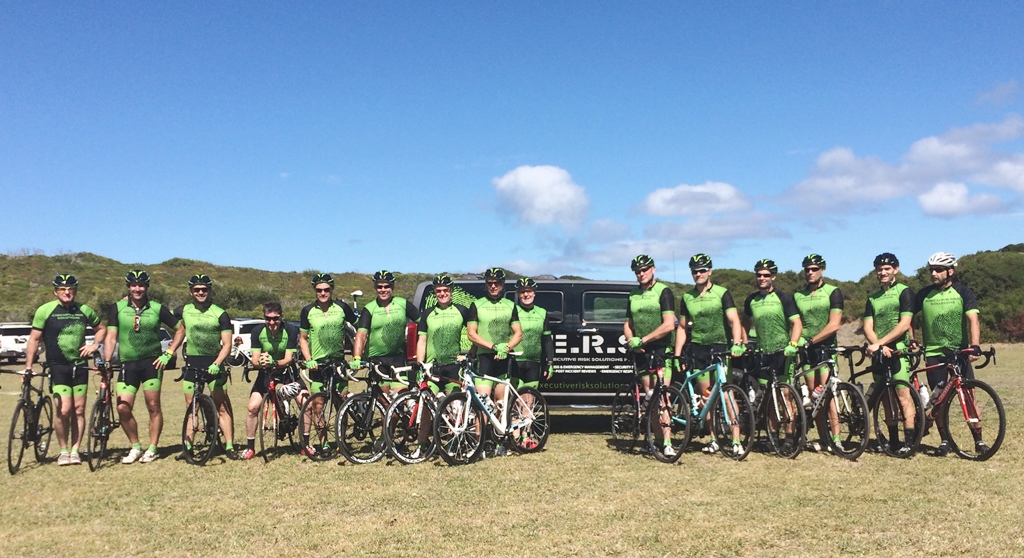 Join us for a bit of fun and for the good cause by registering on the TDG website. If you are not a rider but still want to support the charity you can also donate by clicking here.