ERS Highlight: From Jumping out of Planes to Business Travel 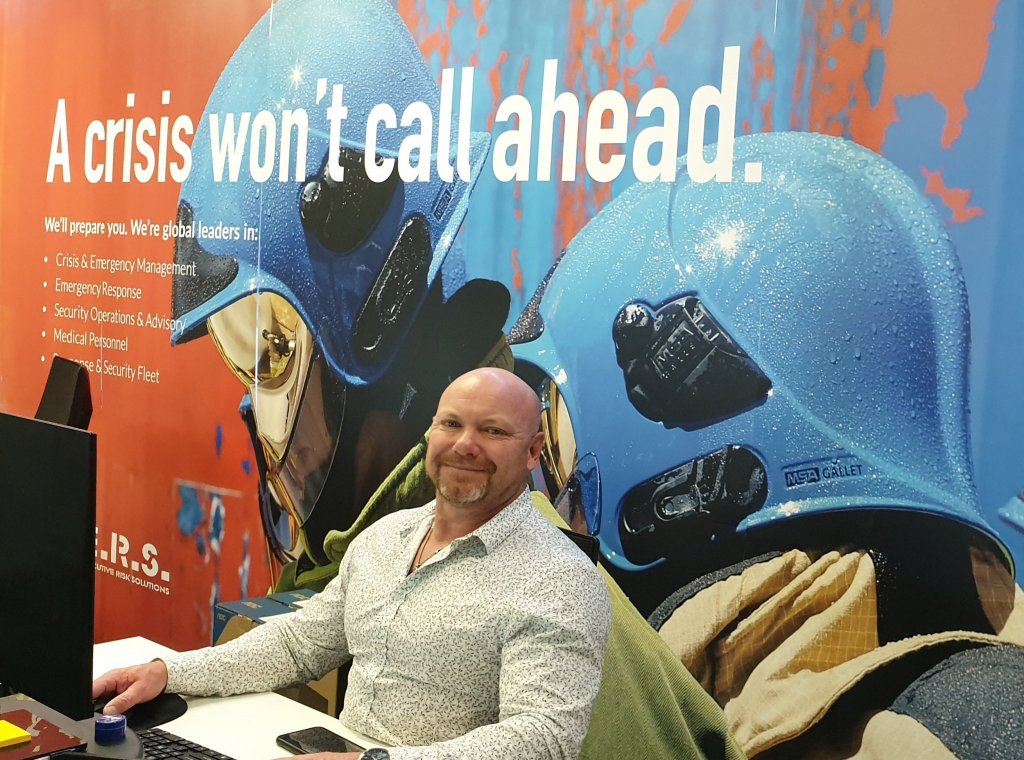 This week is Veteran Health Week! Today we highlight one of our many Veterans that play a huge part in the ERS family, ERS General Manager and former Australian Army Sergeant, Kimberley Clayforth.

Kim enlisted in the Army at the age of 18 and became a member of the 3rd Battalion (Para). A reconnaissance patrol commander, Kim achieved the rank of Sergeant before his transition to civilian life some 12 years later. His operational service includes deployments to East Timor. 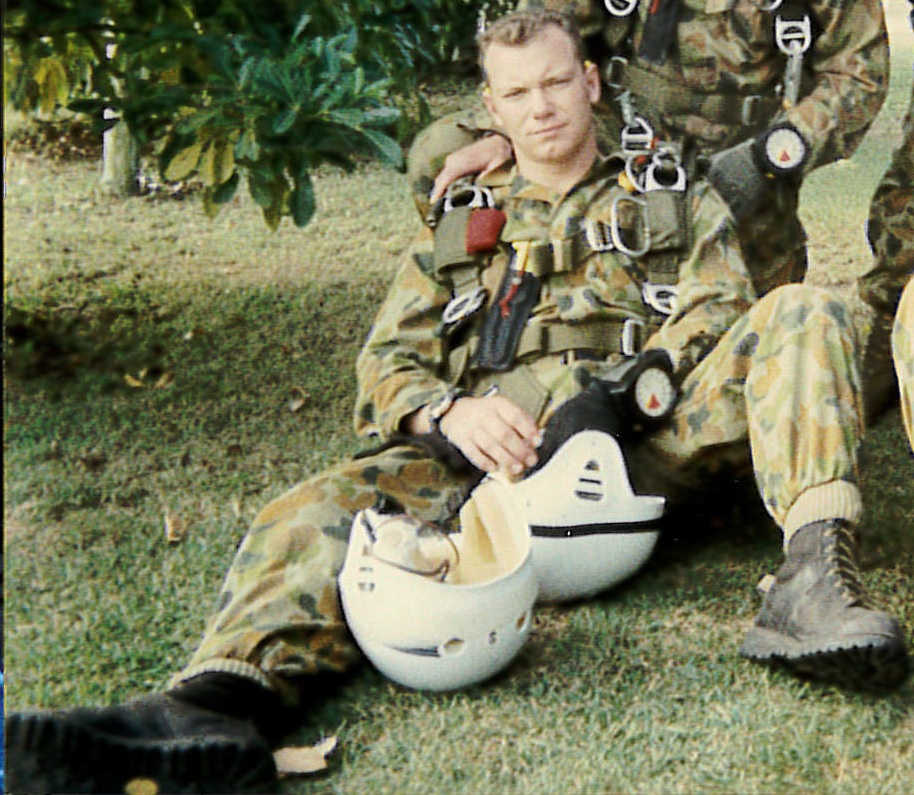 Kim’s initial transition was relatively simple, finding employment in the Federal Police as an Air Marshall. Kim spent some 7 years as part of the program, but with nearly 20 years in public service and long periods away from home, it was time to find a more family-friendly role.

Kim found the transition hard. Like many other veterans, he struggled with his sense of identity and purpose and struggled with managing his emotions in times of frustration.

Kim joined ERS in 2016 as an Emergency Service Officer, quickly becoming a supervisor, operations manager, and is now ERS’ General Manager for Operations. Kim’s upward trajectory has been a testament to his work ethic and core values. Kim now oversees all operations for ERS including the ERS 24/7 Global Monitoring and Communications Centre.  Kim’s military experience has provided him skills, knowledge, and core values that are hard to find anywhere else. He is now a mentor to other veterans transitioning out of the service and his message is simple: don’t let go of your networks and don’t hesitate to ask for help.

We thank Kim for all his hard work and commitment to the company, and for being a model and self-aware veteran, and valued member of our community. 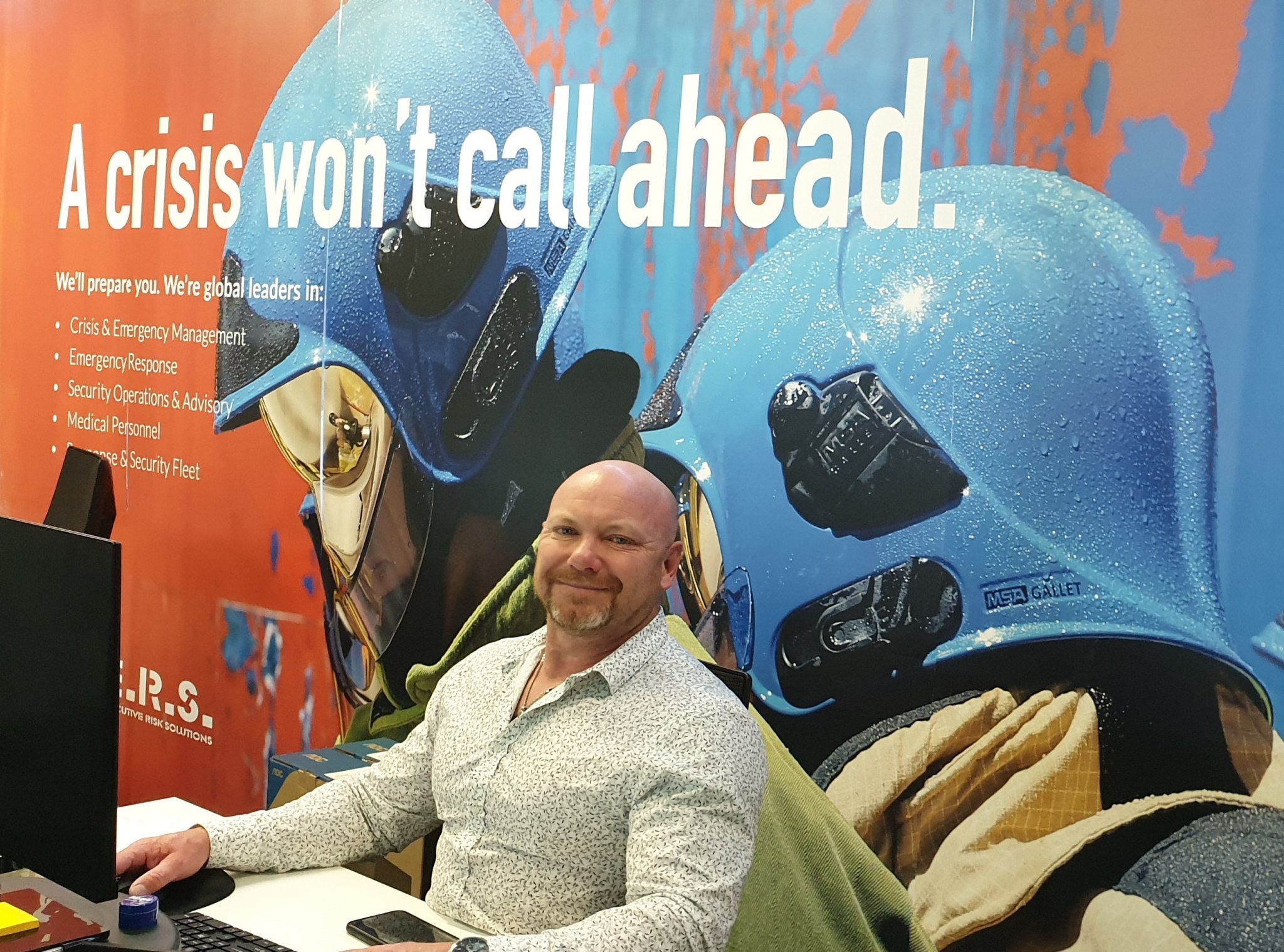 For more information on veteran health week call 1800 VETERAN (1800 838 372) and ask for the VHW National Coordinator or email vhw@dva.gov.au.

Send a message, pick up the phone, lend an ear to the ones who have served the nation. The signs may not be obvious but a simple reach out could make the difference.