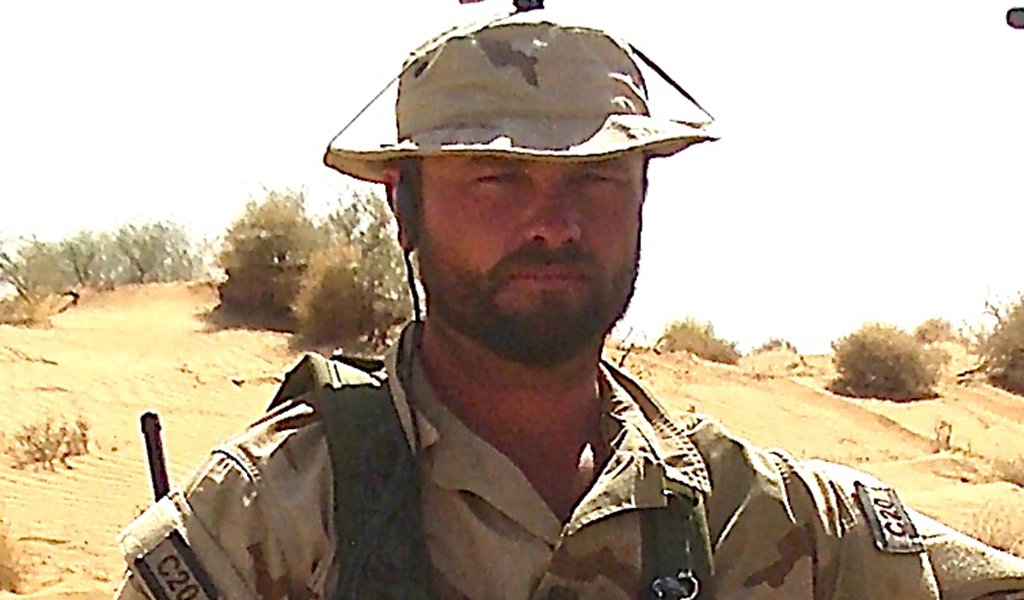 He has over 32 years’ military experience, 28 of which were spent in Australia’s Special Forces. He’s led mission-critical teams through complex political environments and managed high-level engagements with foreign military, diplomatic members, coalition partners, indigenous forces and host nation commanders. Holding an acute understanding of human behaviour and a unique operational skill set, Wayne is an inspiring leader unlike any other. We delve into the colourful career journey of newly appointed ERS General Manager of Operations, Wayne Weeks.

A STRONG MILITARY BACKBONE
Starting his career in 1988, Wayne quickly moved through the ranks, being selected to serve within the SAS by 1991. The next decade saw him continually evolve and in 2008 he was promoted to Troop Sergeant. By 2010, he was promoted to a Squadron Sergeant Major and two years later, a Senior Instructor at Battle Wing. In 2015, his career continued its upward trajectory and he took on the role of Regimental Sergeant Major at Adelaide University Regiment 2016 – 2017 and SASR 2018 – 2019.

A military man through and through, Wayne’s three decades of service saw him serve in 15 overseas deployments. From Kuwait, Timor, Iraq, Afghan and Belize through to Balkans, Solomon Islands, Cambodia and Bougainville, he managed peacekeeping efforts and stabilisation operations across multiple task missions.

From 2009 – 2019 Wayne used his academic knowledge and operational experience to identify pathways for change within the Australian Defence Force. Noted for his ability to conceptualise, develop and implement models of training through a paradigm transformation, Wayne rolled out effective training across the board. His analysis of the Army’s limitations in their training methodology and subsequent implementation of new practises, tactics and procedures, saw him receive a Conspicuous Service Medal for his outstanding devotion to duty. 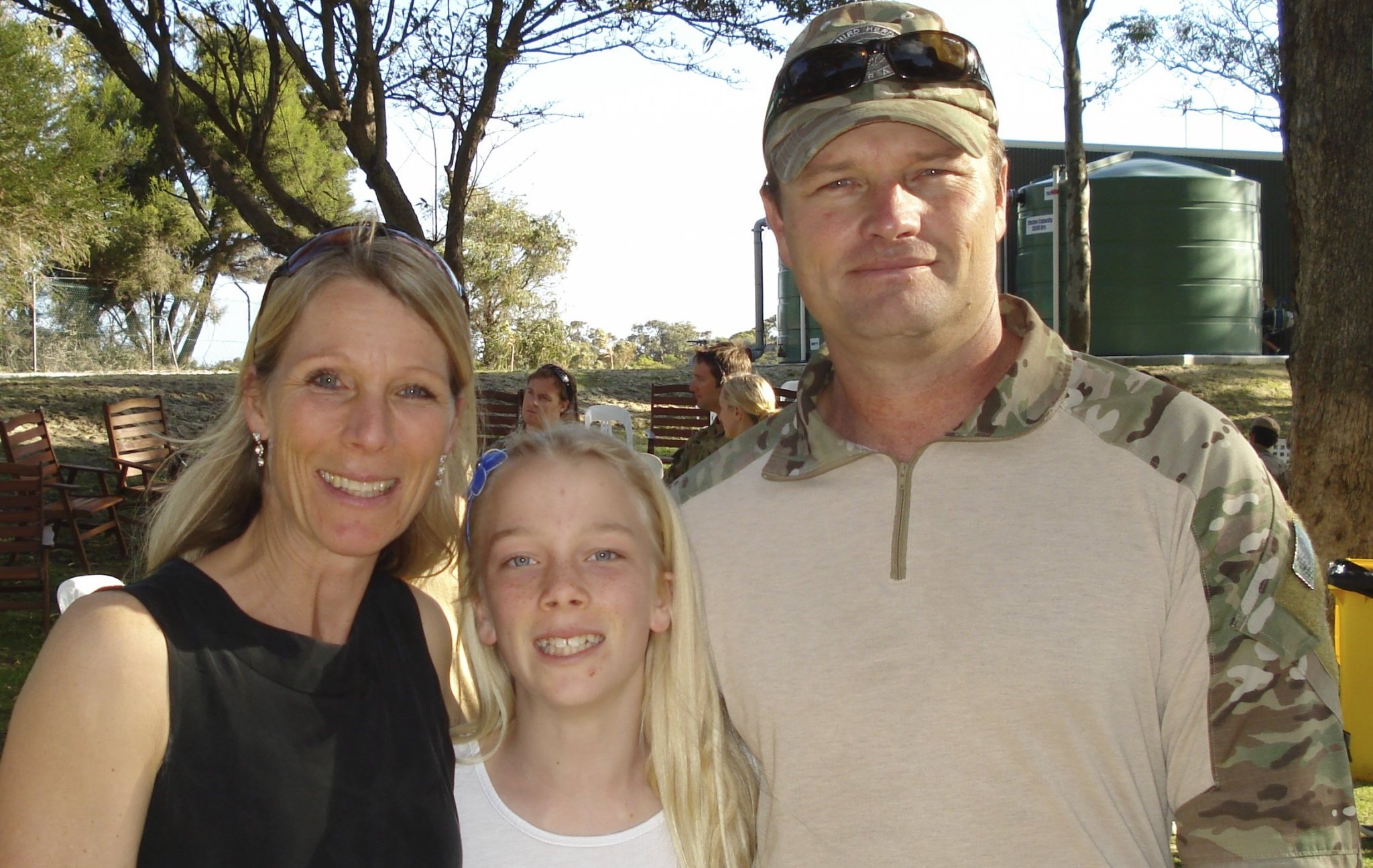 In 2019 Wayne made the life changing decision to transfer his robust military experience into the corporate world. In his current role as General Manager of Operations, Wayne pairs his understanding yet professional leadership style with a true passion for mentoring and fostering high performing teams. A pivotal role within the company, Wayne manages the operations division across global Security, Emergency Response, and Crisis and Emergency Management.

“I have no misconceptions that making the transition from a long-serving military career into the civilian sector, especially within a global company as diverse as ERS will present a number of challenges. That said, I believe there are three elements to a satisfying job; it is challenging, enjoyable and rewarding.

My initial focus will be to gain a thorough understanding of the client base, governance framework, process and operating procedures. I have a saying, that knowledge does not necessarily equate to understanding. So, ensuring I have a good grasp of the context, the values and the organisational goals of ERS is a strong focal point for me in the immediate future. I’ll be laser focussed on elevating client satisfaction, ensuring we make life easy for our clients and integrating into an already strong team, that is ERS.

Throughout his career, Wayne has lost over 30 close friends and colleagues through training and operations. To help honour those lost in battle and support their families, the ADF run Australia’s largest Legacy Camp for kids in Busselton WA each year. An incredible time when 70–90 kids from all ages come together from across Australia and New Zealand.

Wayne commented “Legacy WA runs the camp and all the planning and activities are organised by members from SASR. The skills and qualifications of the military are what allow the kids to have a great time and a unique experience. However, it’s the passion and devotion to the children that have lost loved ones in the service to their country that makes this camp really special. To spend a couple of weeks a year showing your love and appreciation for what those children and families have to go through is an honour.”

Over the past 15 years, Wayne has assisted in fundraising over $55,000 dollars. Most of which has directly funded exercise, play and learning equipment at the kids camp.