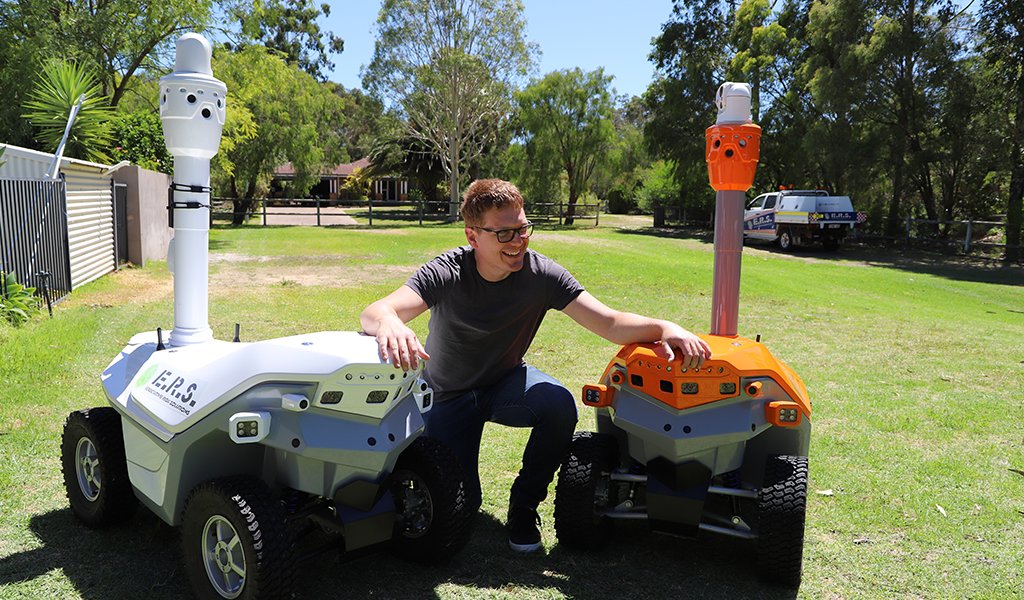 He’s young, he’s ambitious and he’s full of talent. Chad Taulelei is the bright new star we’ve recruited into our technology division, working one on one with our fleet of automated security robotics, S5.2 Argus and Picard. As our Automation and Technology Operations Coordinator, he’s calm, considered and very much a thinker. Chad operates under the strong leadership of Daniel Wright – Head of Strategy, Technology and Markets. He’s an invaluable part of our rapidly growing tech division and quickly establishing a name for himself within the company.

After a rough start into his adult life, Chad never believed he would find himself in the robotics field. Chad left school in year 11 after finding it incredibly difficult to manage full-time work and study. Determined to find his passion in life Chad eventually found himself working in the casino industry. His inquisitive mind and eye for detail steered him toward his career as a Surveillance Operator. A fast-paced and varied role which saw him quickly develop across a range of skills. He was responsible for live CCTV monitoring of the casino with an in-depth knowledge of kinesics, enabling him to identify suspicious, illegal activity. During his tenure, he identified multiple large scams and associated syndicates by implementing proactive asset protection strategies. A skill set that saw him identified as the highest performing operator in the department through the exposure of business weaknesses in process and procedure. A large part of his role was analysing new technologies such as facial recognition, camera systems, RFID, and cutting edge CCTV systems. Chad was always interested in self-growth which eventually had him leave surveillance in pursuit of bigger goals. 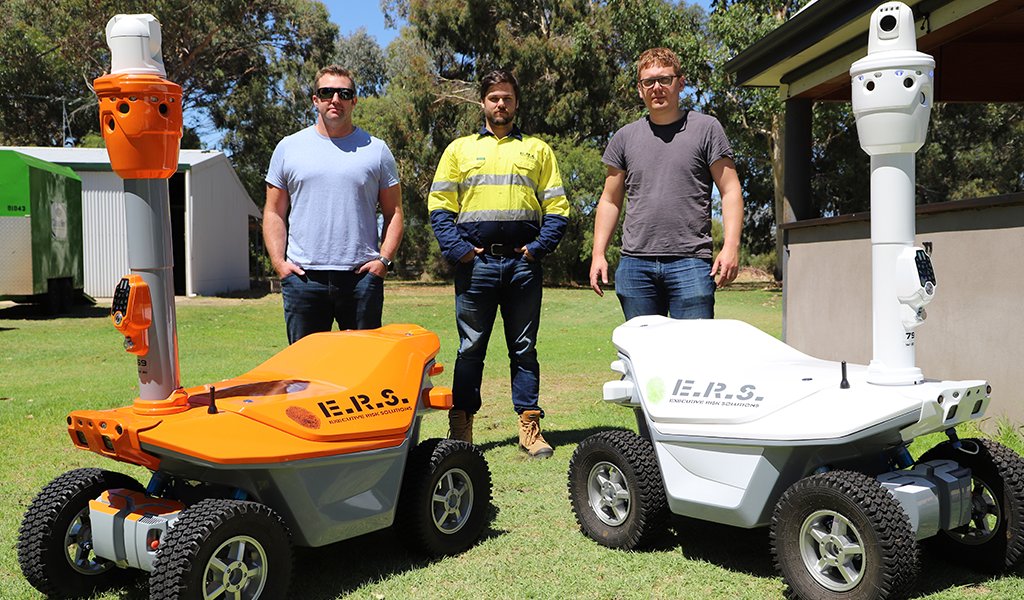 In 2015, he completed a Diploma of Finance and Mortgage Management, after which he went on to work at National Australia Bank and as a Mortgage Broker with Loan Gallery. Never one to waste time, Chad quickly realised this wasn’t where his passion lay. In 2017 Chad discovered that he could complete a Diploma of Engineering through Deakin College to get into university and continue his studies.

Embracing the analytical, systematic and critical thinking that came with Engineering, in 2018 he started a Bachelor of Mechatronics Engineering. Currently in his third year, Chad is due to graduate in 2023.

Combining his love of tech with his passion for surveillance and robotics learned at Crown, Chad jumped at the chance to join Executive Risk Solutions in 2020. Today he is in a role that covers both his passions, providing the best of both worlds.

“Working as the Automation and Technology Operations Coordinator is more than just a job, it’s a passion. Every day I am challenged to think critically and solve problems. The hardest part of my day is where I need to put down my work and go home”.